Das Behälter
Star of the Future

Bill Laurance, Michael League
Where You Wish You Were

Lavinia Meijer
Song of the Fisherwomen 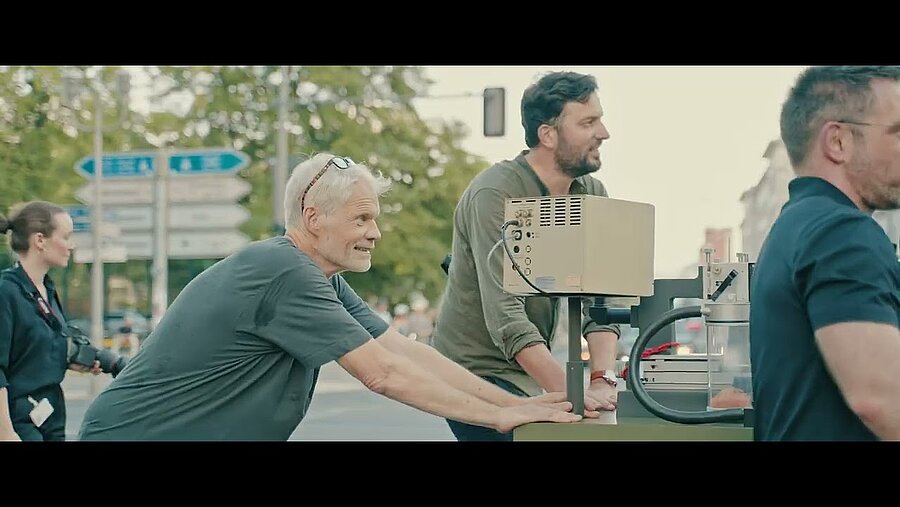 The last built Neumann VMS 82 has found a new home! Introduced in 1981, just before the CD took over, the VMS 82 marked the final evolution of vinyl technology: a cutting lathe for Direct Metal Mastering (DMM) – using copper blanks as a medium instead of lacquer discs. This particular specimen, the last one ever produced, spent most of its life at Neumann Headquarters … until now!
Its new home is Emil Berliner Studios, just across Potsdamer Platz. Getting it there through Berlin traffic turned quite a few heads! But after refurbishment, the VMS 82 will enjoy a most exciting life. A specialty of Emil Berliner Studios is Direct-to-Disc recording!

Many thanks to Marcel Brell for the production of this video and to Joscho Stephan for allowing us to use "Hallo, kleines Fräulein" from the direct-to-disc album "Paris-Berlin" (BMS 1817 V on Berliner Meister Schallplatten). 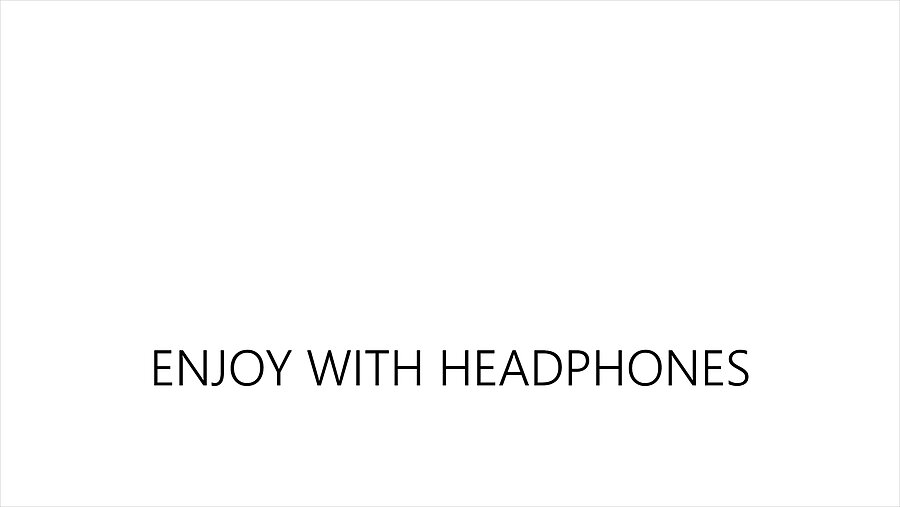 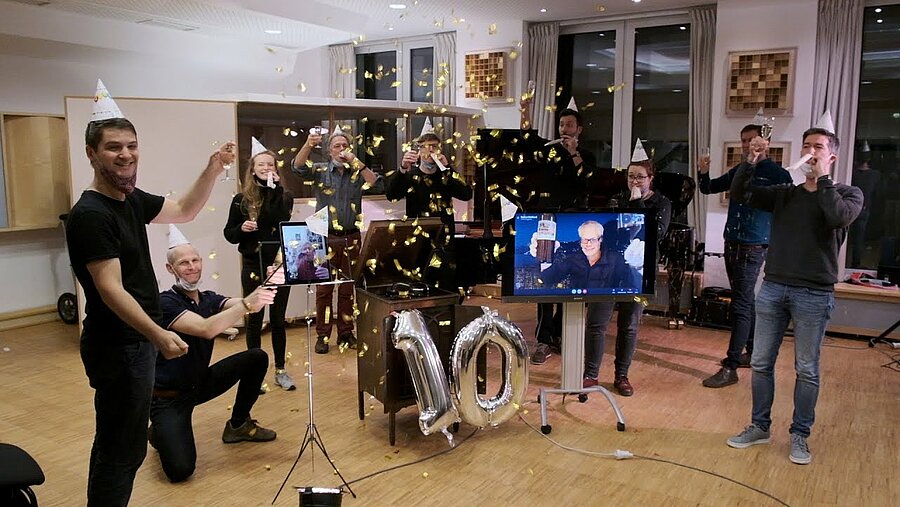 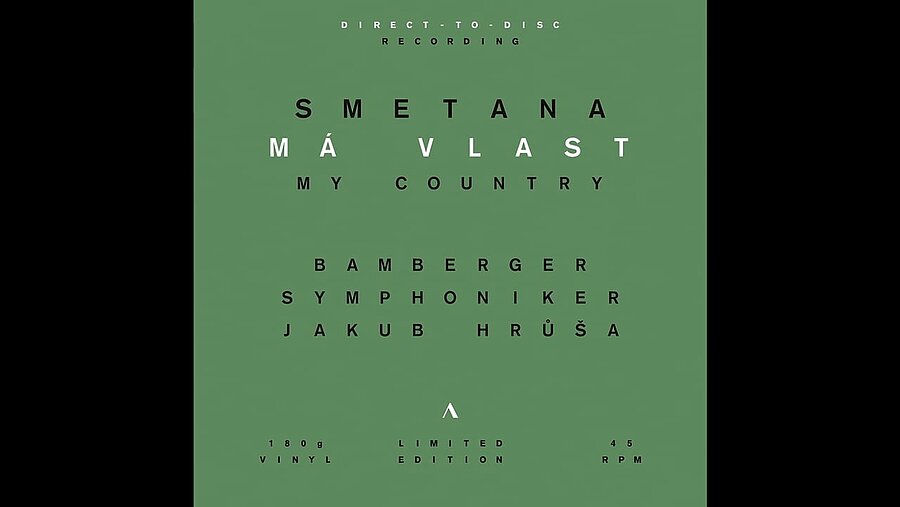